Gus’s World Famous Fried Chicken, which opened originally in Mason, TN, under another name, and is known throughout the South for its secret recipe chicken, is expanding to Maplewood. 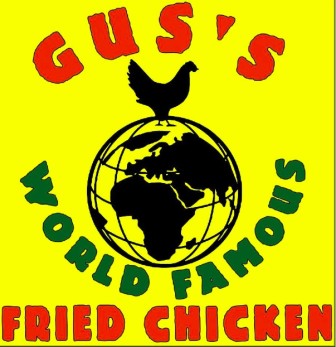 David Schlafly, owner of the building at 7434 Manchester Road told 40 South News by email Wednesday that Gus’s signed a lease Saturday, and is expecting to open in early spring.

According to Gus’s website, the chicken recipe is a “closely-guarded family secret,” from 1953. It’s now a third-generation family business. 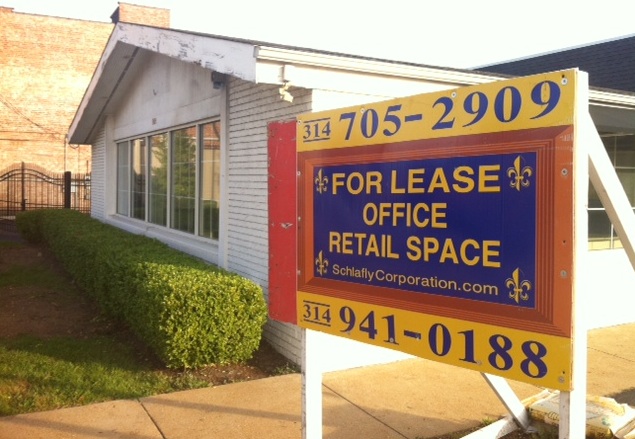