This blog post is the second of a series showing photographs from the collection of Matt Irwin. After reviewing the photos several times I expected the series to revolve around Matt’s grandmother, Marjorie Slavik. Being the only child of Talitha Wuellner and Albert Slavik many of the photos naturally are of her.

What I hadn’t counted on was some completely serendipitous discoveries made by my genealogically inclined friend, Sherman Shewmaker. His discoveries revealed to me how some of the photos in the collection must have belonged to Talitha. Additionally information from the website, Find-a-Grave adds much interest to Talitha’s personal history. 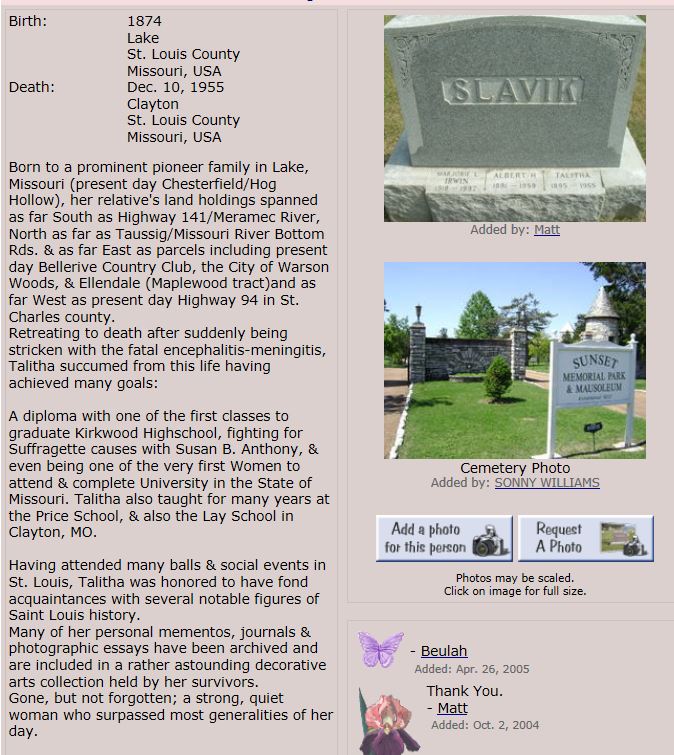 Thanks to Beulah (or Matt?) for posting this on Find A Grave. 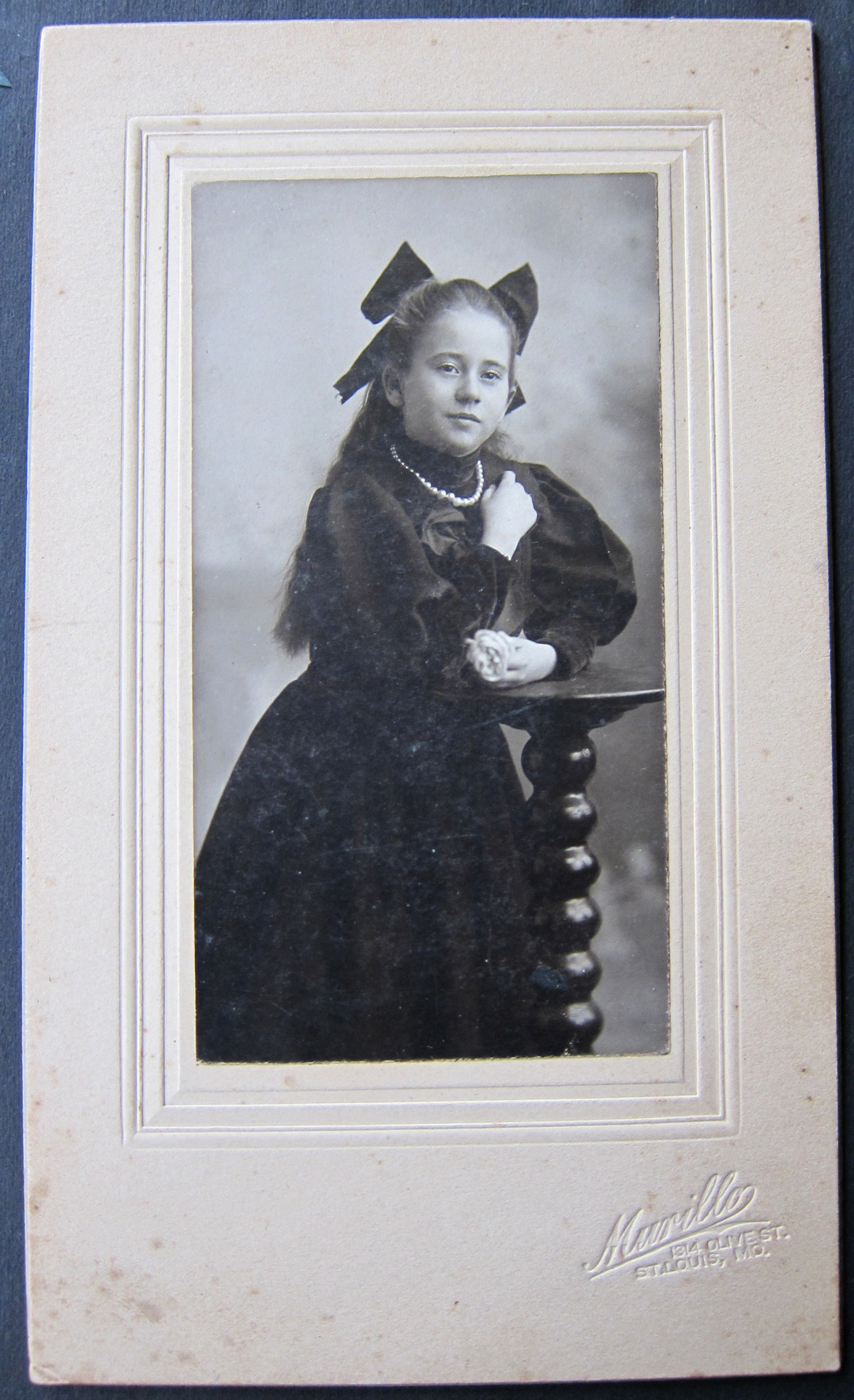 “Talitha Wuellner” written on back. 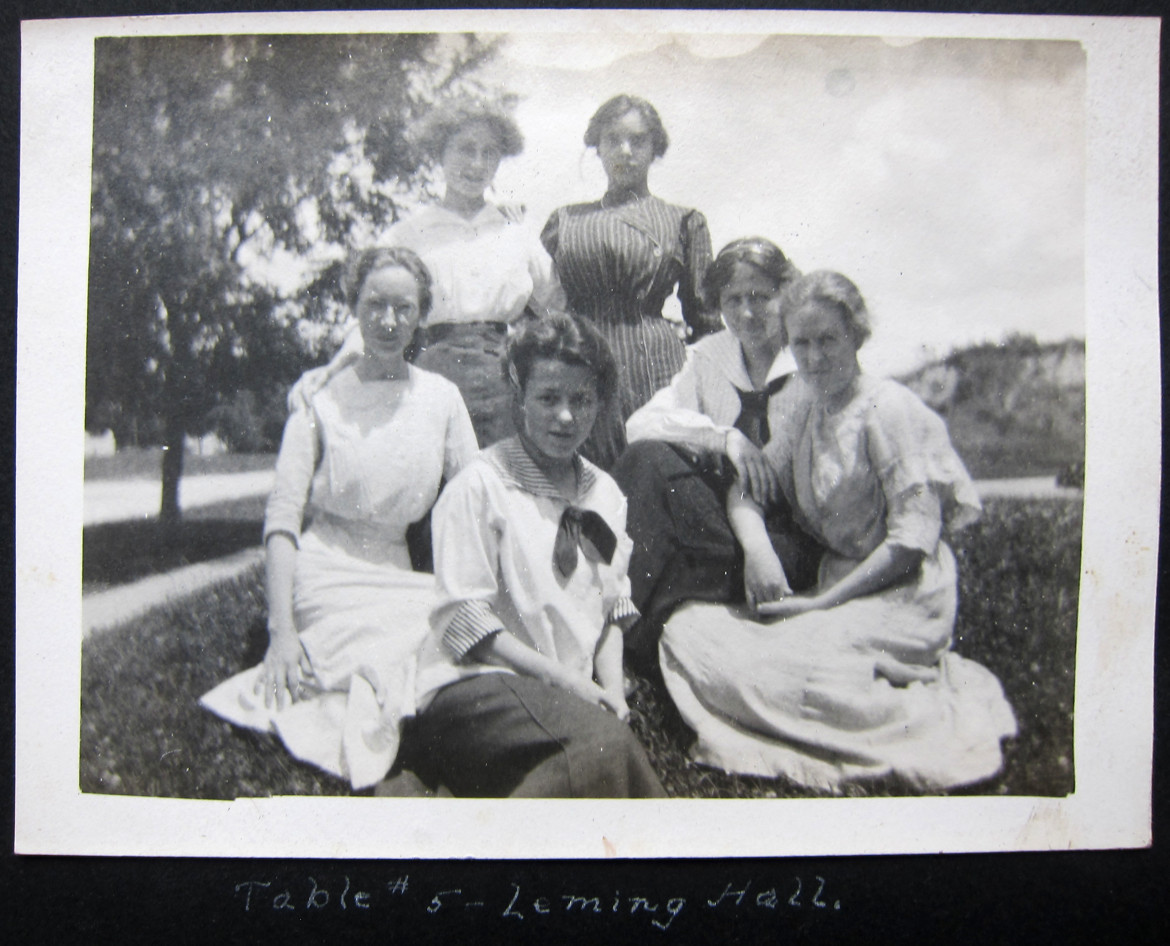 With her chums at Cape Girardeau. I can’t be certain which one she is. 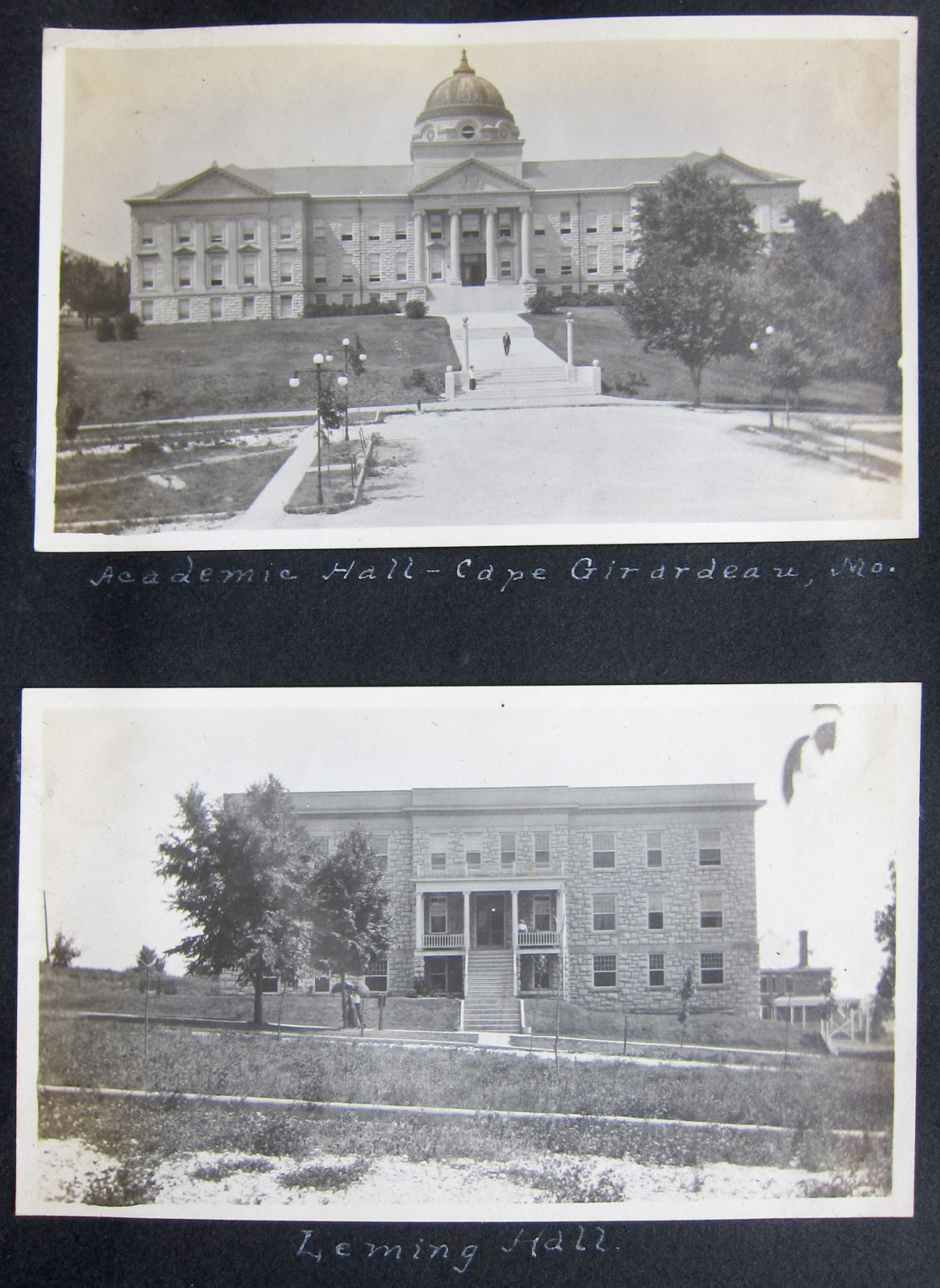 Two of the buildings on the campus at Cape. 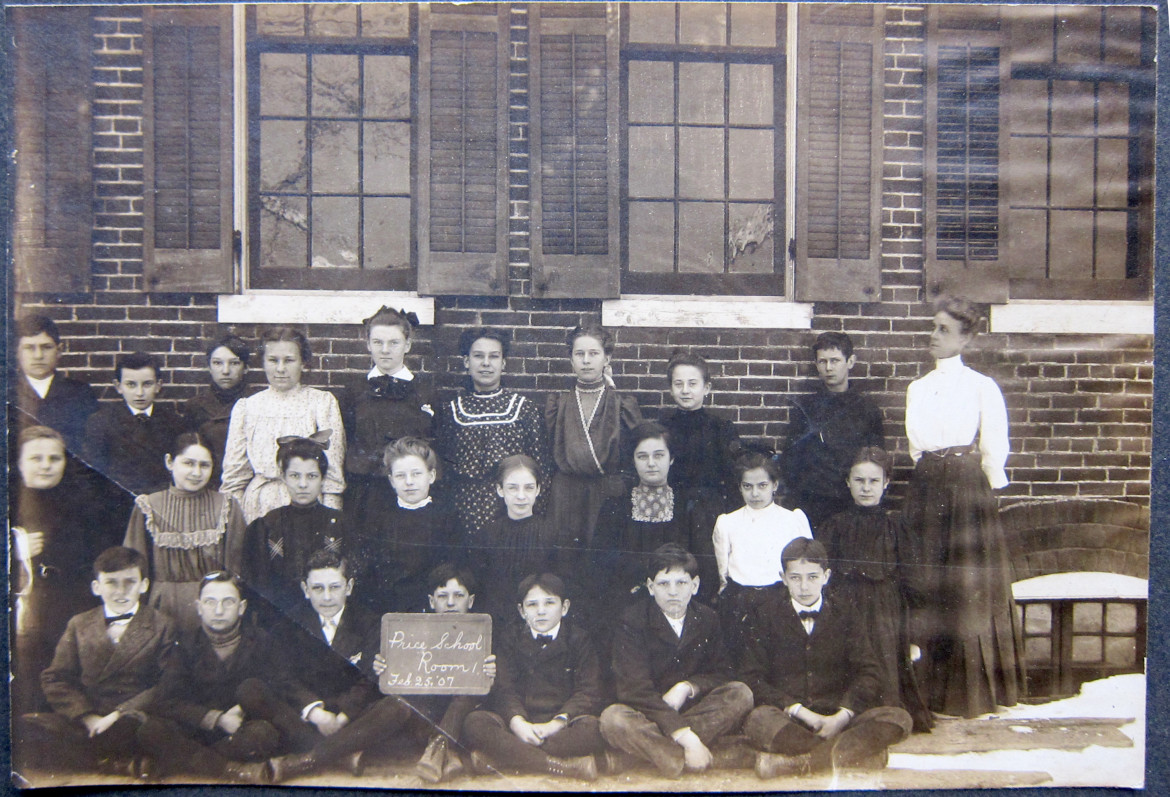 I’m assuming she is the teacher in this photo. (Nope that can’t be right.  I now know she was born about 1895 so she must have been one of the students.) 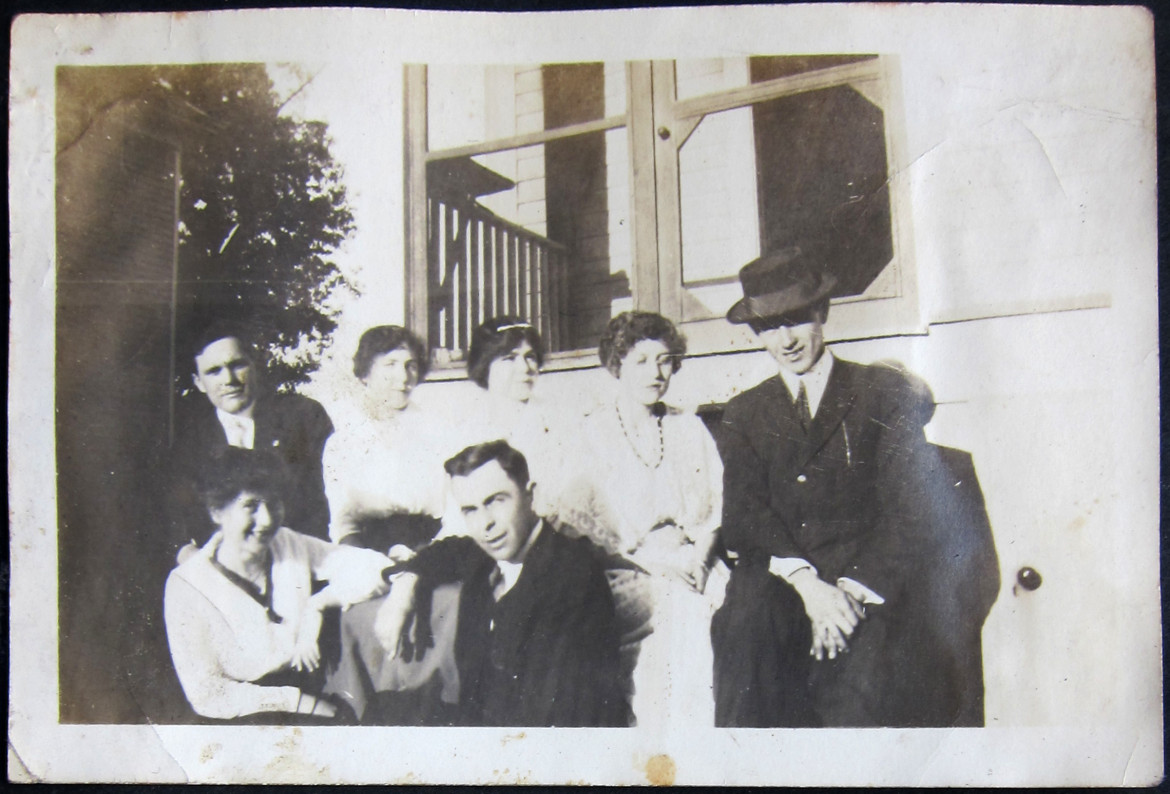 Talitha is seated here with either her fiancé or husband, Albert Slavik. 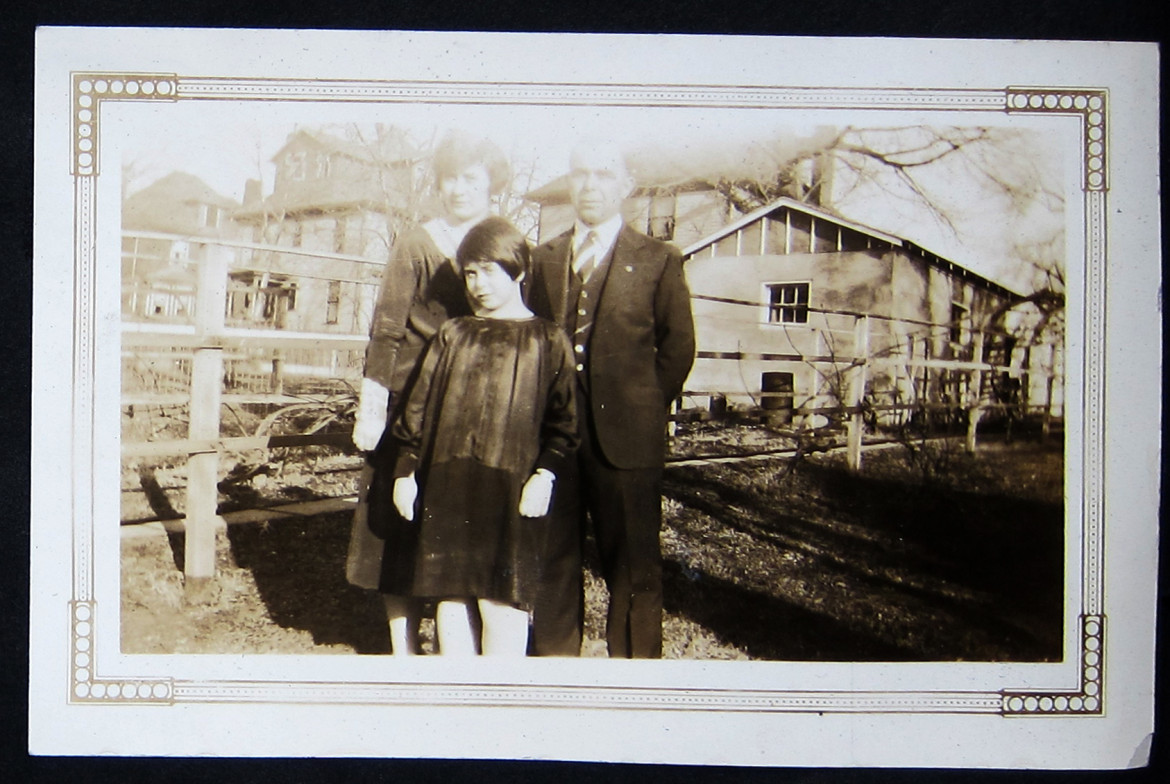 Talitha, Albert and Marjorie in the backyard of their home at 2855 Laclede Station Road. 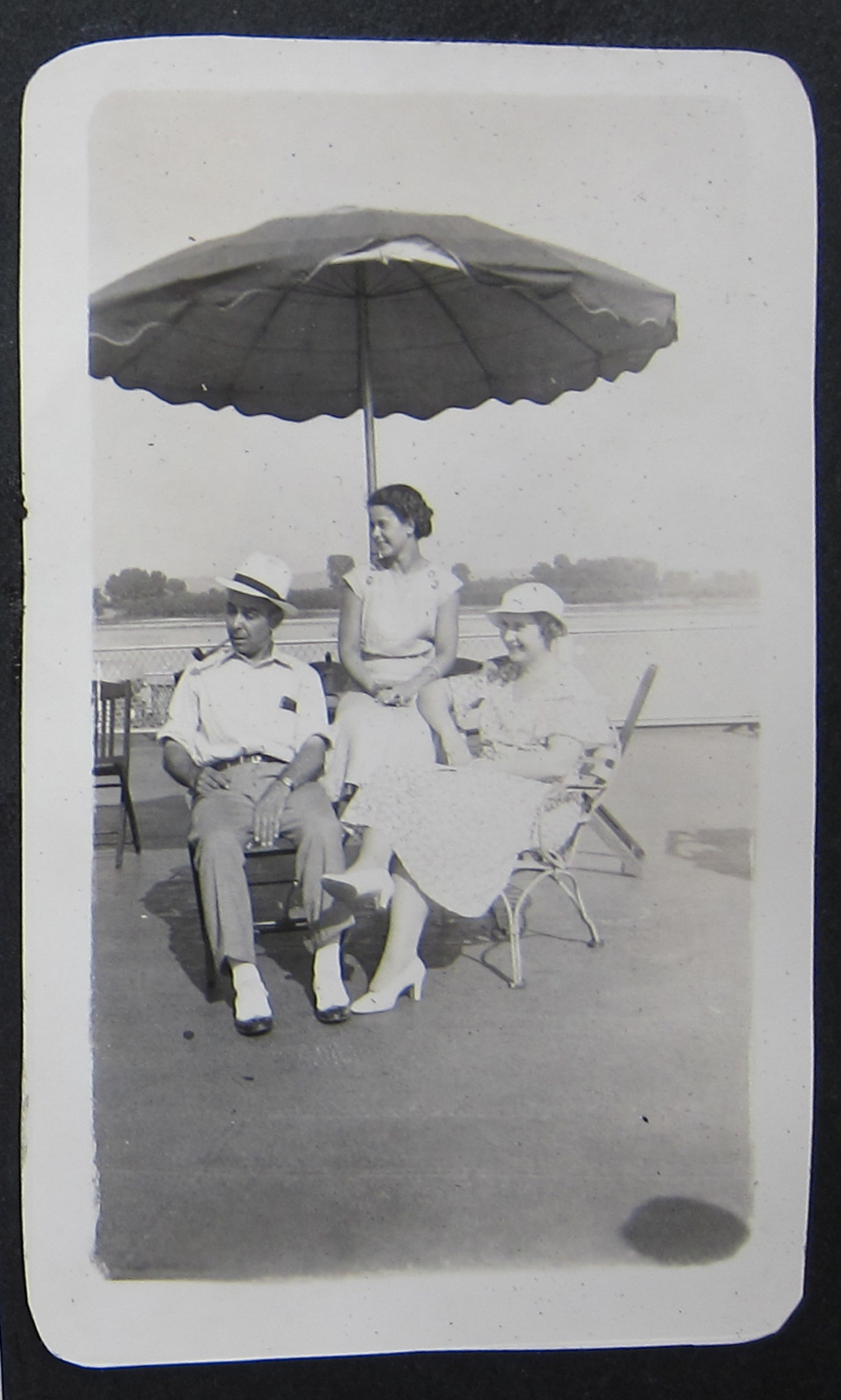 And on a holiday. 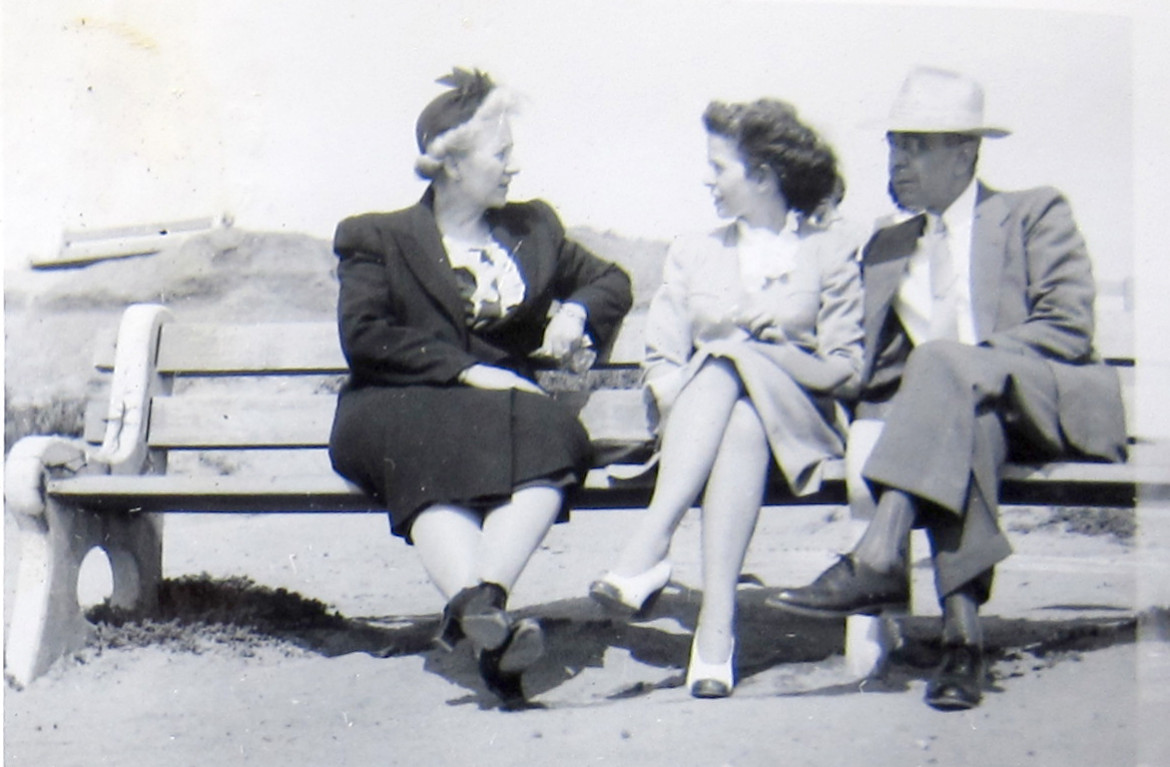 And finally the family later in life perhaps on another holiday.