This is the 6th post of photographs from the family albums of Matt Irwin.

For the last few weeks I’ve looked pretty intensely at these family photo albums that Matt Irwin kindly allowed me to copy in 2010.

Most of the people in the photographs are unidentified family members and friends.  The only ones I can recognize most of the time are Matt’s great grandparents, Talitha and Albert H. Slavik and their daughter, Matt’s grandmother, Marjorie.

There are a few hundred photos in this collection.  Not really very many when you consider that they represent most of Albert and Talitha’s lives and about half of Marjorie’s.

The following are all photos of Marjorie’s early years.  I hope you enjoy them. 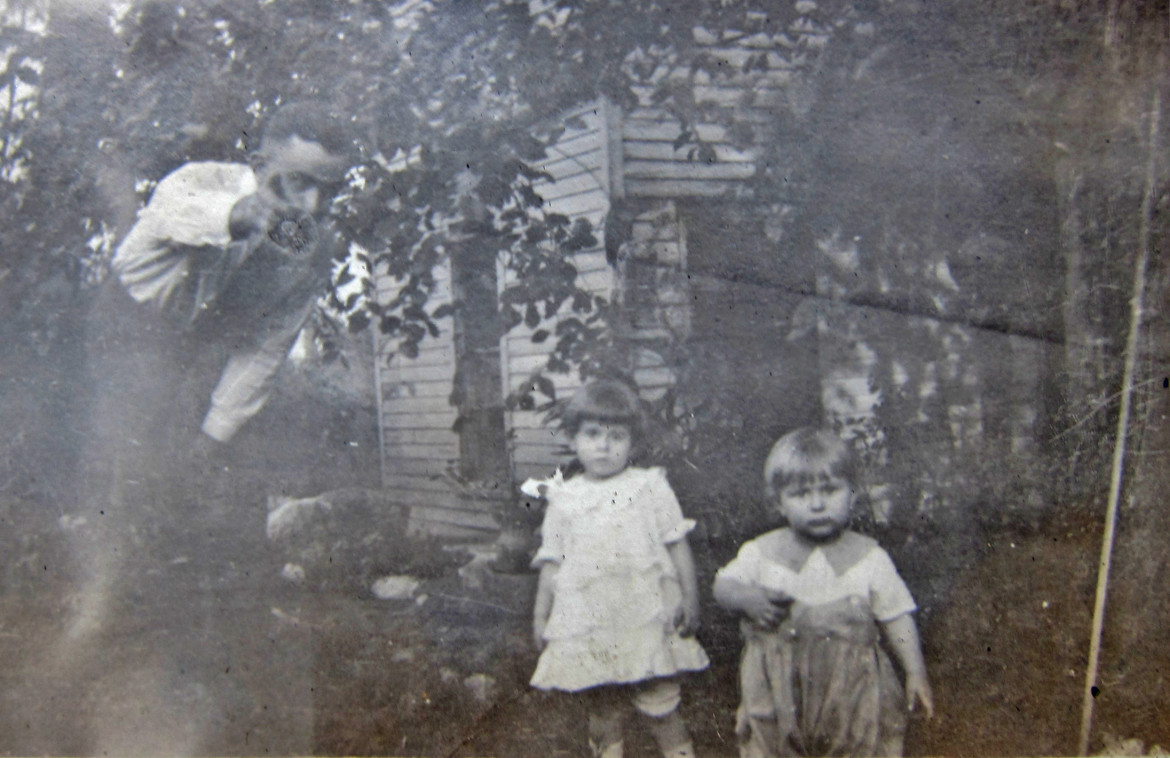 You can almost guess what Albert is saying to his young daughter, Marjorie when this image was made. 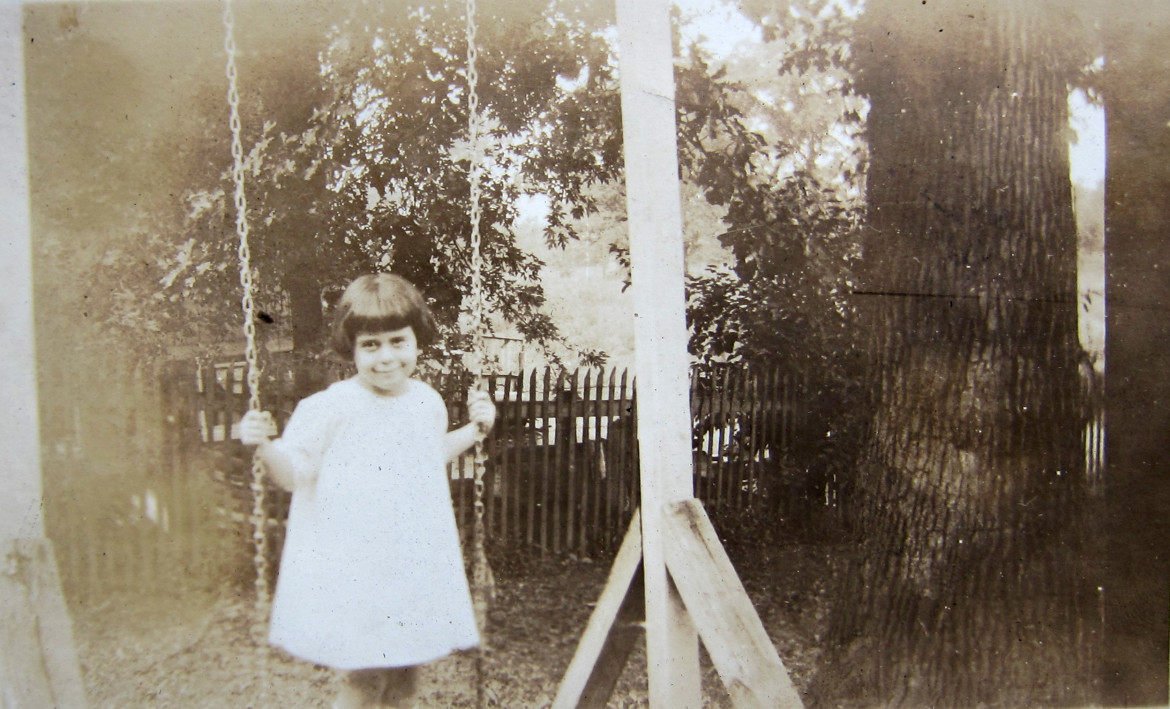 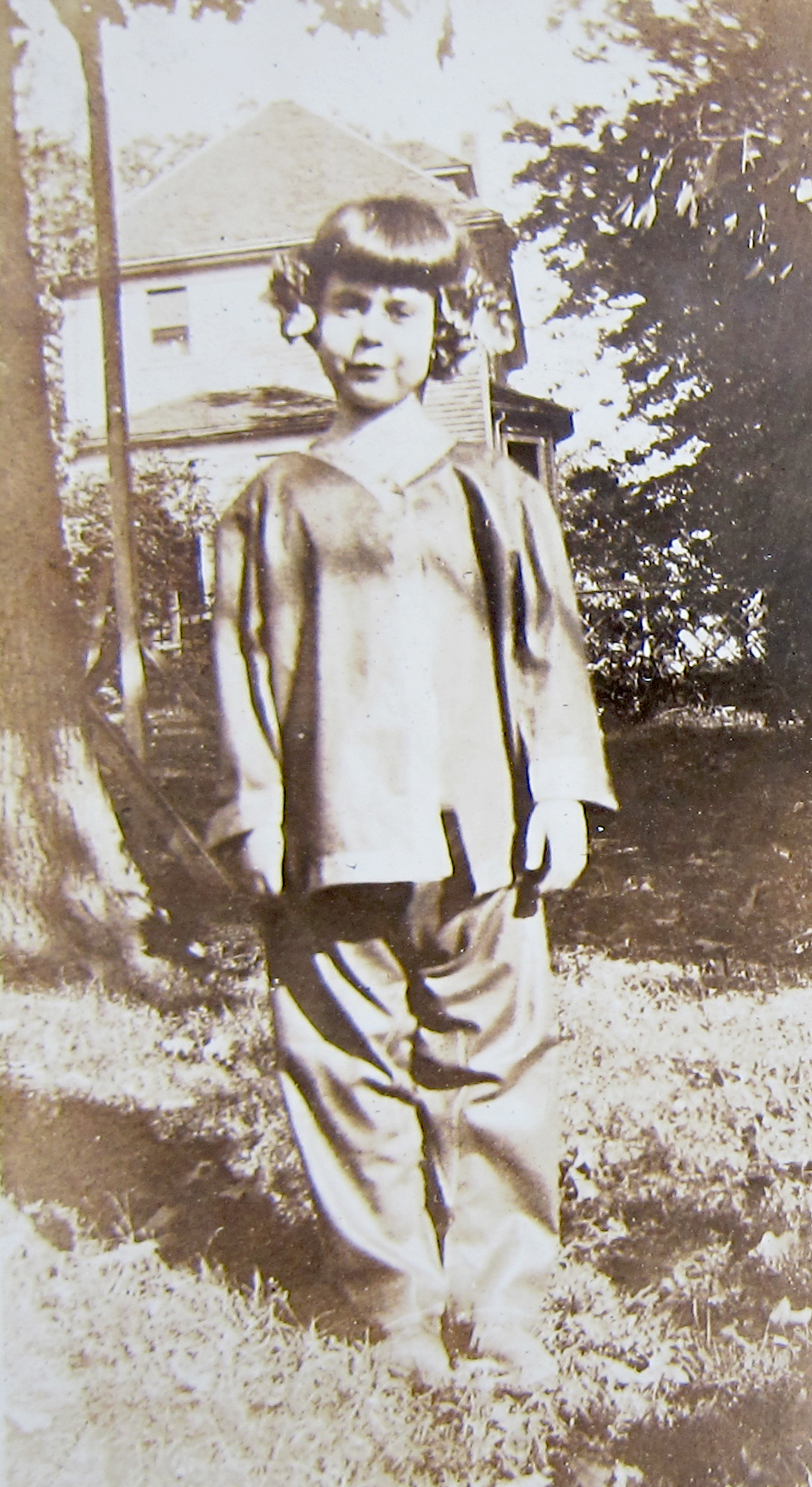 These first three photos were most likely taken in the yard surrounding the family home at 2855 Laclede Station Road. 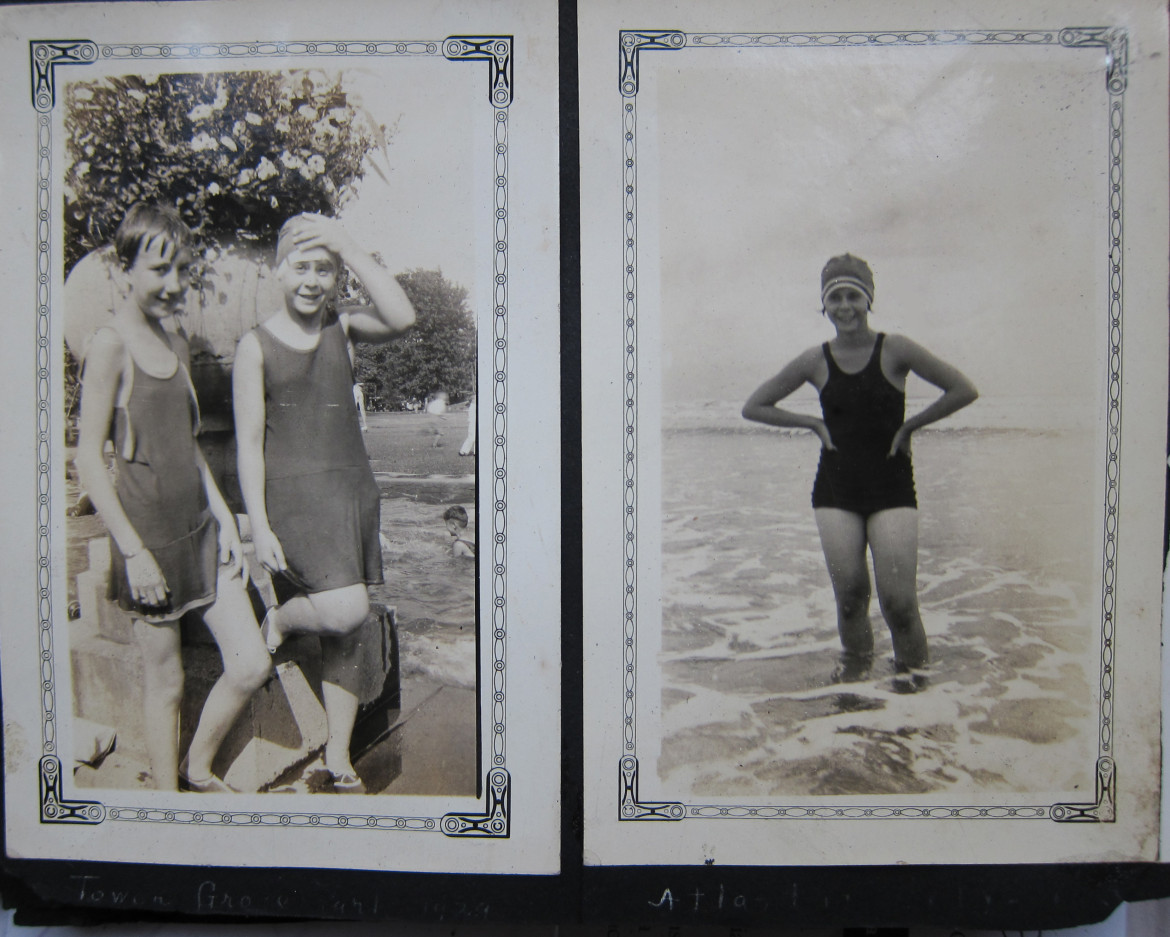 The inscription under the left photo reads, “Tower Grove Park 1929”. I believe the one on the right reads, “Atlantic City”. 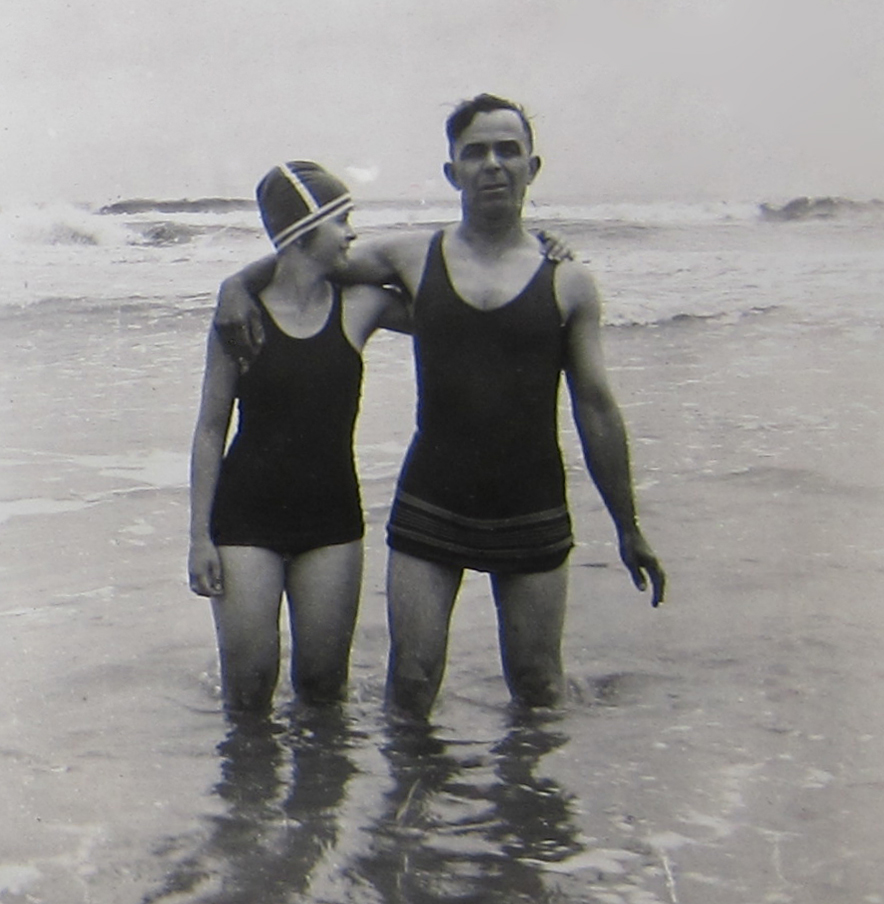 And one shot with Dad also in Atlantic City. 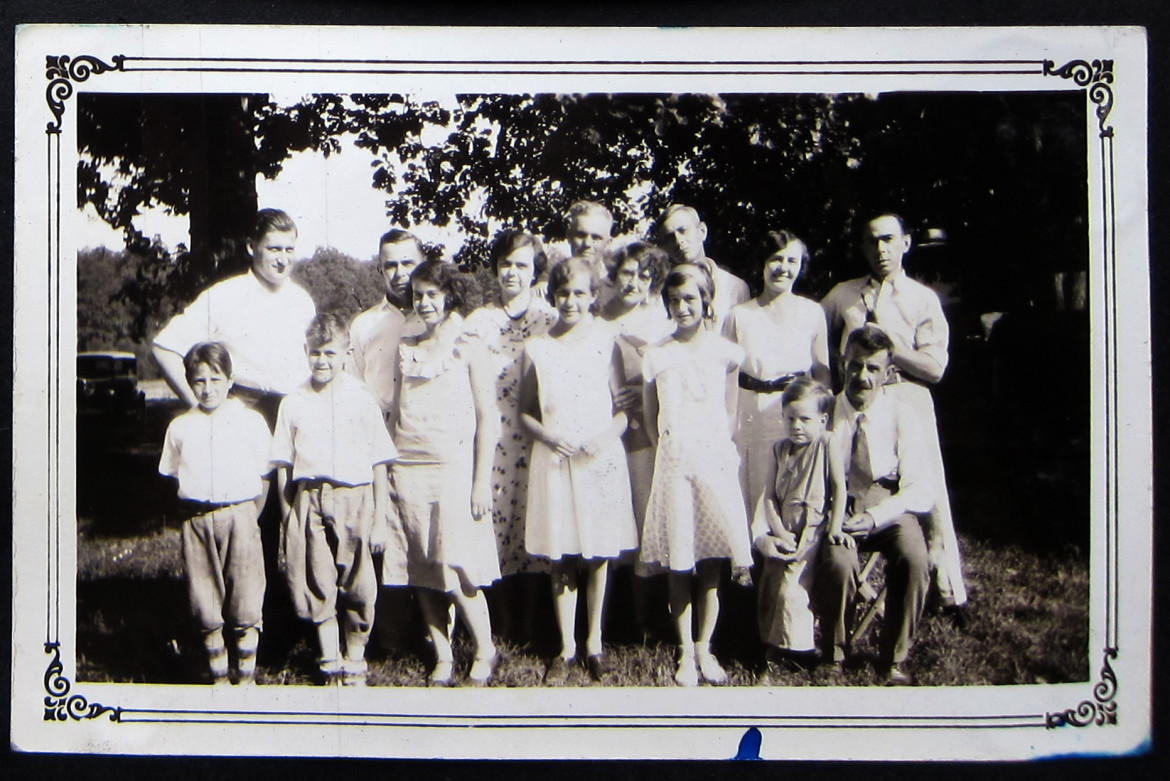 If this isn’t the whole family, it is a lot of them.  Marjorie is front row, third from left with Dad and Mom just behind. 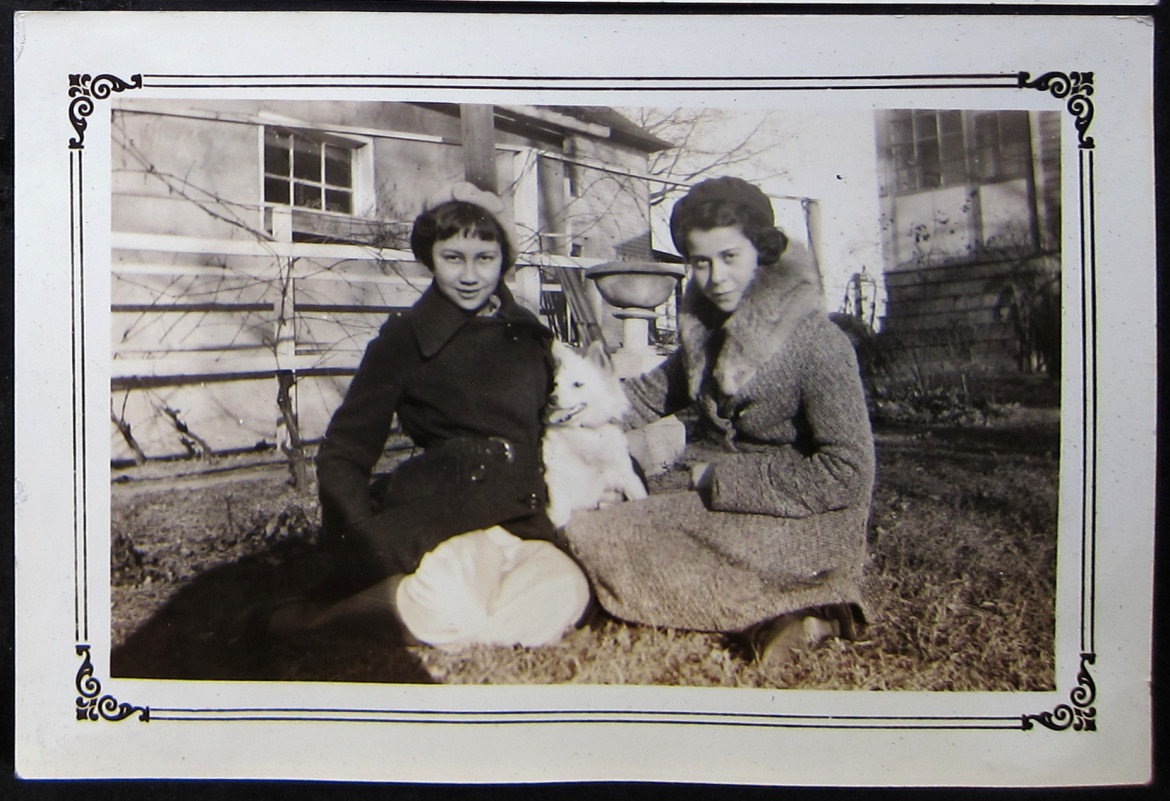 In the backyard at home with her white dog and an unidentified friend. 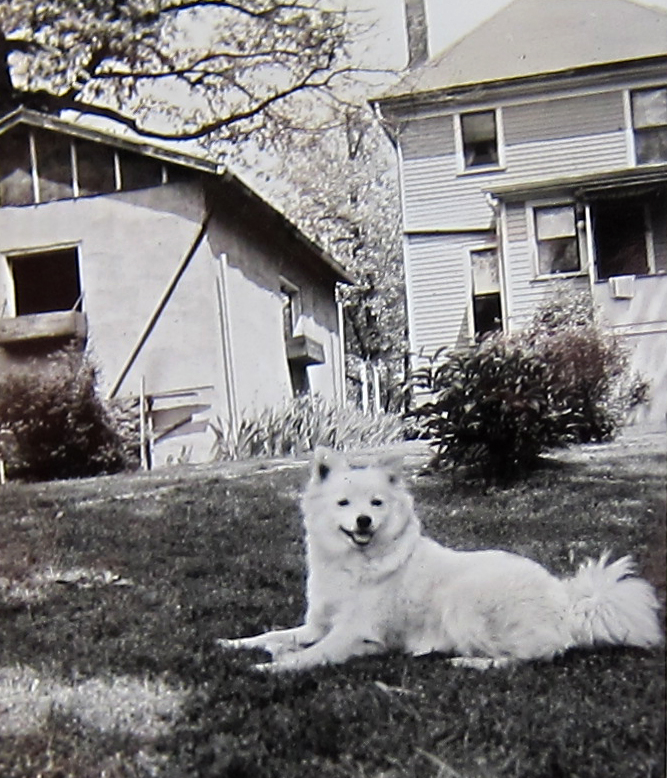 This one of the dog affords a better look at the rear of the house. 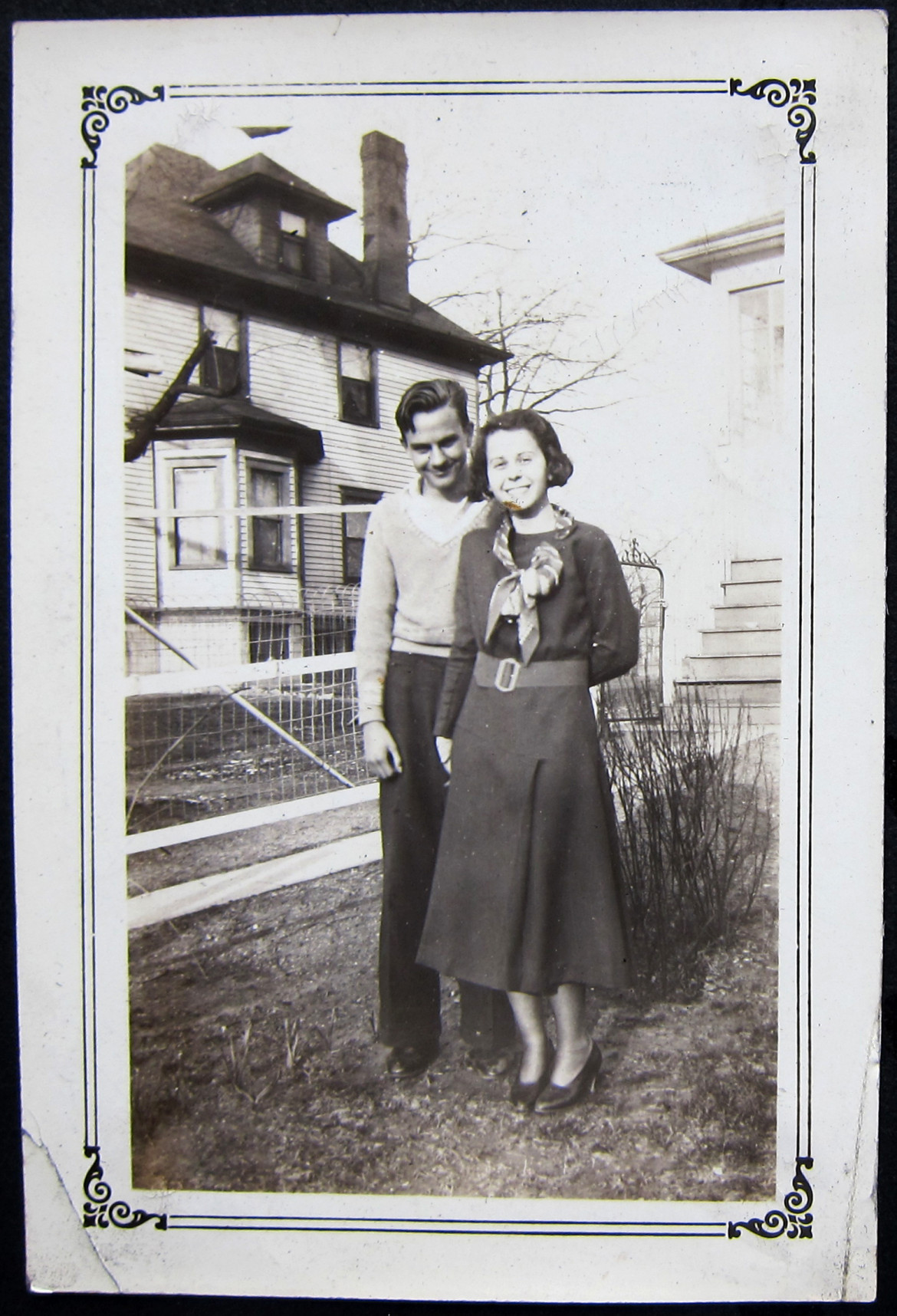 Marjorie with an unidentified friend with the neighbor’s home in the rear. 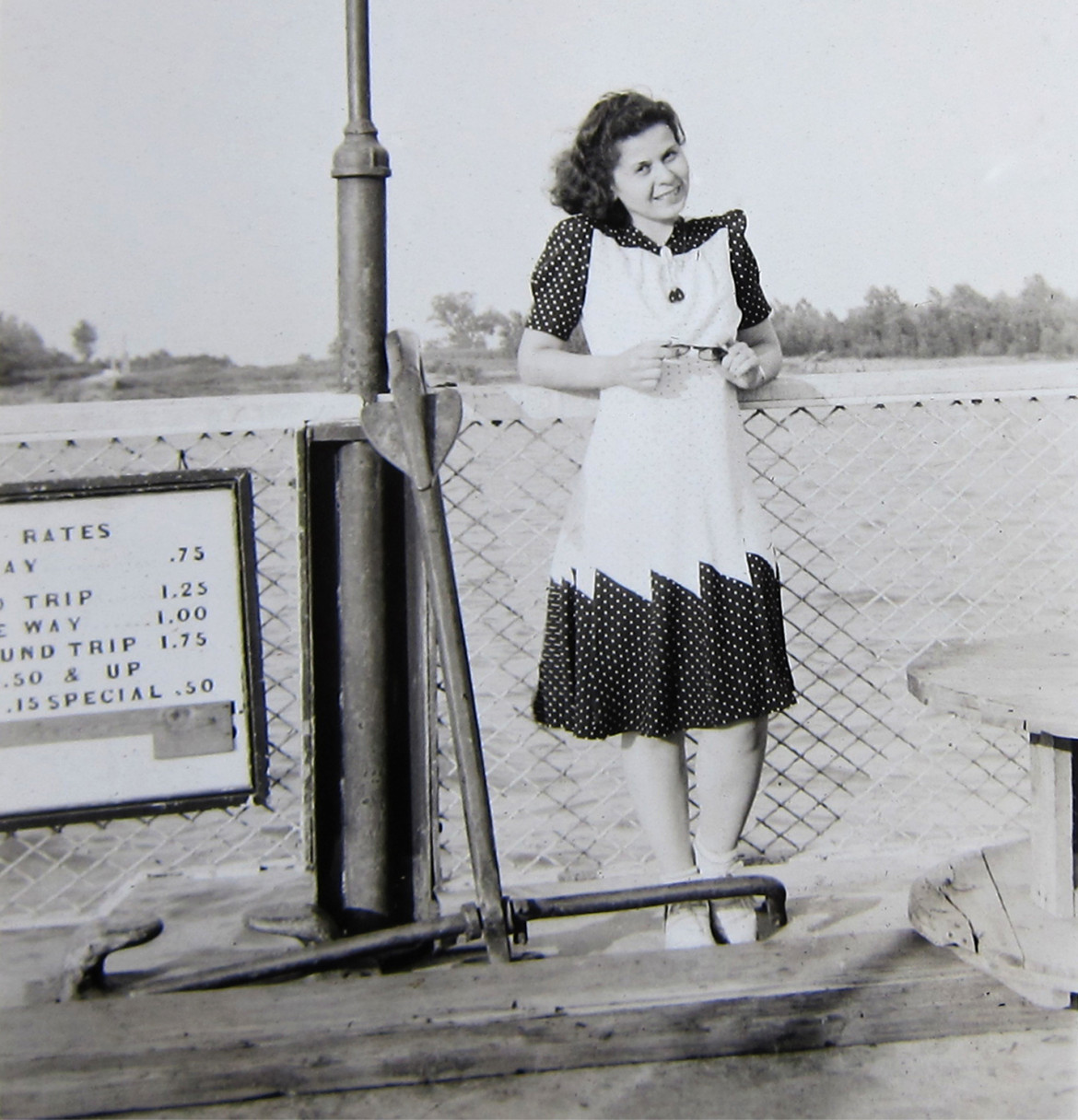 No date or location on this one. All of the photos are courtesy of Matt Irwin who retains all rights to them.