Maplewood Mayor Barry Greenberg reported on his mayor’s blog that he and his wife Deni went to the National League of Cities City Summit in Charlotte, NC, Nov. 15-18. He said he covered Deni’s expenses.

Greenberg said he talked with other city mayors, council members and staff about issues they face and how problems are solved in their communities.

He reported: “My conclusion is that we are fortunate to have so many involved citizens, great city staff, school district, business community, and elected officials that work together to make Maplewood such a fantastic city, but there is always more work that needs to be done to keep us moving forward. I have quite a few ideas that I will work on implementing and I will try and communicate those efforts in my blog so that anyone interested in assisting with those goals can play a role in making our community even better.” 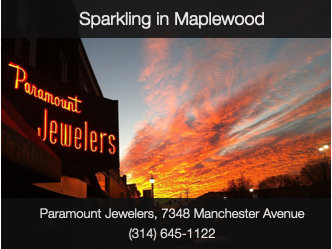