A Richmond Heights woman who lost her husband to cancer last summer has donated a mini-library to a park near her home. 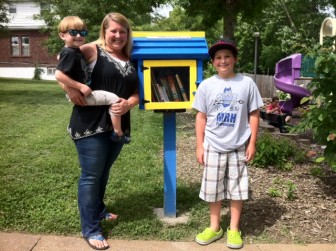 Nicole Skaggs with her sons, Cooper and Carson with the library in Highland Park, in Richmond Heights.

Nicole Skaggs’ husband, Jason, was diagnosed with terminal cancer in August of 2013. He passed away last July.

Skaggs said the community really helped out when her husband was ill. The library is her thanks.

“They really helped with meals, and helped taking care of the boys, getting them to and from places,” she said. “This is our way of saying thank you to everyone who helped us. And just being able to offer them something.”

Her sons are: Cooper, 3, in preschool, not in the Maplewood Richmond Heights district; Carson, going into fifth grade; Colin, going into eighth grade and Christopher will be a sophomore. The three oldest boys go to MRH schools. 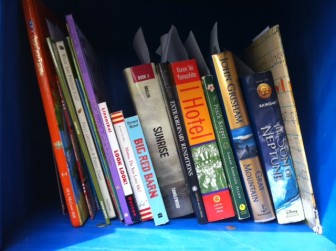 She said one of her sons went to Boundary Waters with his Boy Scout troop the day after her husband died, and on the trip he took took a picture that won him a trip to South Carolina. That’s where Skaggs saw one of the tiny libraries. “I said, that’s what I need to do to say thank you,” she said.

She bought it and the city installed it. She said she and her boys are the stewards.

“We’ve been up here a couple times and I’ve seen moms with their kids on a park bench reading a story,” she said. “It brings a smile, and makes me feel good knowing that I can provide joy for people.”

The thanks might continue. Skaggs said her oldest son is considering building more of the little libraries as an Eagle Scout project and placing them around Richmond Heights and Maplewood.

8 thoughts on “Woman thanks neighbors with a tiny library” 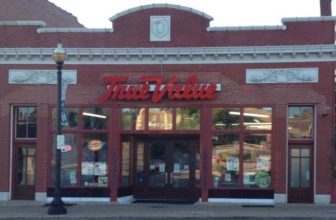 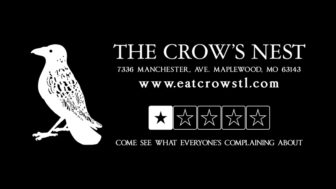 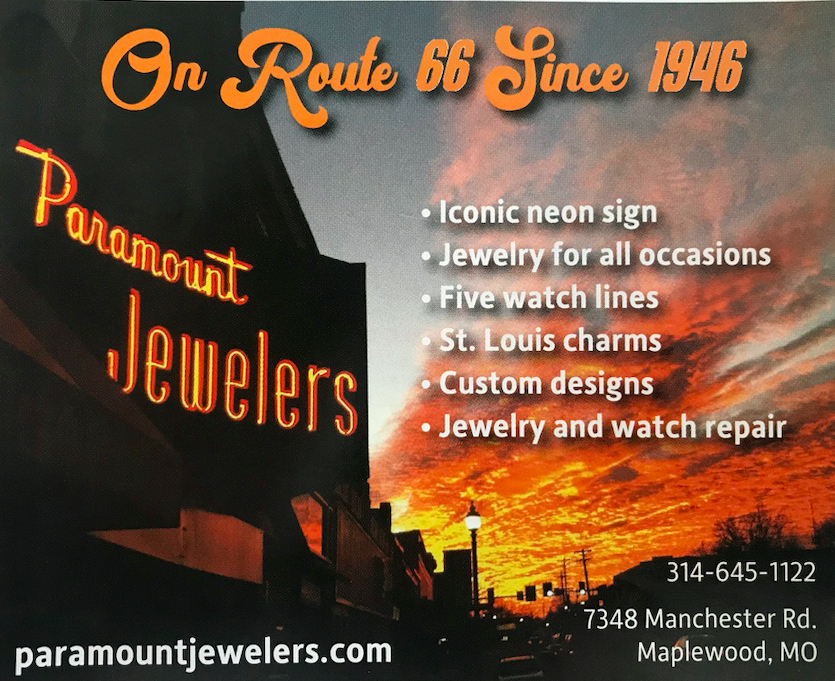 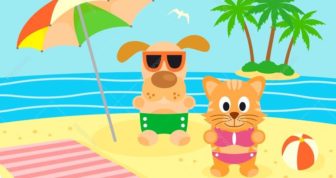 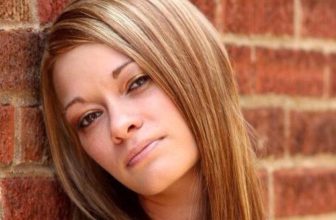 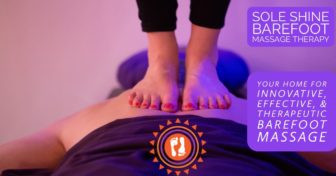 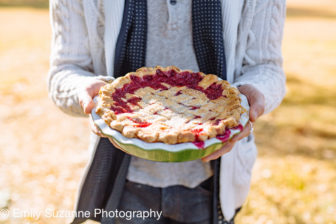